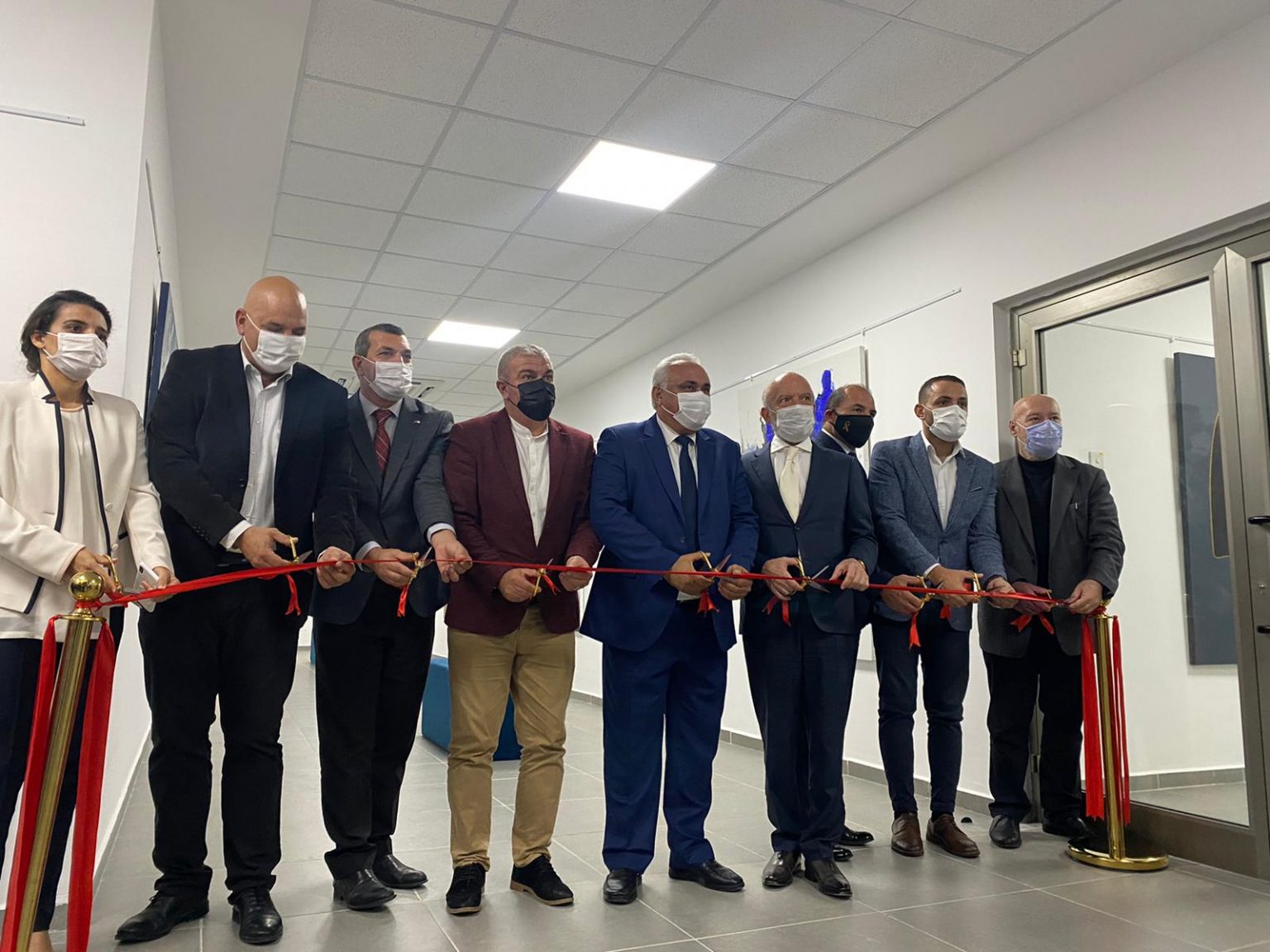 The exhibition consisting of COVID 19 themed works exclusively prepared for the Cyprus Museum of Modern Arts by faculty members of Near East University and 42 award-winning artists from Kyrgyzstan, Tajikistan, Uzbekistan, Kazakhstan and Ukraine, was opened at the Near East Yeniboğaziçi Campus Halil Günsel Culture and Congress Center Exhibition Hall by Governor-in-chief Ahmet Arslan.

At the opening of the COVID-19 Exhibition, which consists of works made by the artists during the quarantine period, Prof. Dr. Ali Efdal Özkul and Central District Governor Ahmet Arslan each gave speeches.

Governor-in-chief Ahmet Arslan: “The productive art environment created by the Cyprus Museum of Modern Arts plays a leading role in the cultural development of the country.”
Stating that the people of the country are proud of the investments and breakthroughs made by the Günsel Family at the beginning of his speech, Ahmet Arslan, the Governor-in-chief, pointed out that the Near East College’s start of education in Yeniboğaziçi in September 2020 is an important chance for the region. Referring to the news that GÜNSEL, the domestic car of the Turkish Republic of Northern Cyprus has made a voice in the world press, Arslan said, “Even if millions of dollars were spent for the promotion of the country, such an effect would not have been created”.

Reminding that the Cyprus Museum of Modern Arts held 366 exhibitions in a period of only 1.5 years, Governor-in-chief Ahmet Arslan said that this productive art environment played a leading role in the cultural development of the country. Arslan added that he will also visit the Walled City Museum next week.

Stating that COVID-19, which inspired the exhibition they opened, gave an important lesson to the whole world, Arslan said, “COVID-19 reminded us of the fact that we can only exist as a country by acting together, living in harmony and in unity.”

Prof. Dr. Özkul said, “Our three museums (Cyprus Car Museum, Cyprus Museum of Modern Arts and Cyprus Herbarium and Natural History Museum), in which we combine science, technology and art, offer visitors a time full of science, technology and art within the campus of the Near East University. Günsel Art Museum and our Walled City Museum, which are opened outside the University Campus, add strength to our existing museums.” Prof. Dr. Özkul added that the number of museums under the umbrella of the Near East Enterprises will increase to 10, with the Cyprus Turkish National History Museum, Maritime Museum, Cyprus Art Museum, Günsel Office Museum, Knife and Sword museums to be opened in the near future.

Prof. Dr. Ali Efdal Özkul: “COVID 19 had a great impact on artists like all humanity. Our artists made many of the works we will see in the exhibition during the quarantine period. “
“We see art as the most powerful tool for people to understand each other,” said Prof. Dr. Özkul and added; “Art is another world that describes the world we live in with different emotions, it describes the core of humanity. As Dr. Suat İrfan Günsel expressed it in the best way, “Art is the definition of humanity”.

“Although 2020 is referred to as the year of COVID-19, we, as the Near East Family, are trying to erase all the negative traces of the pandemic by feeling the power and unification of art within us,” said Prof. Dr. Ali Efdal Özkul and reminded that COVID 19 had a great impact on artists like all humanity.

The “COVID-19 Exhibition”, exclusively held for the Cyprus Museum of Modern Arts and which is the 366th exhibition, will be open to visitors free of charge until the end of December. 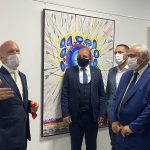 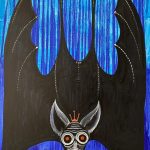 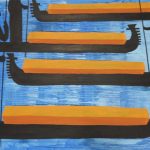 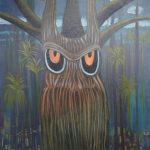 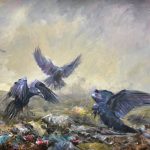